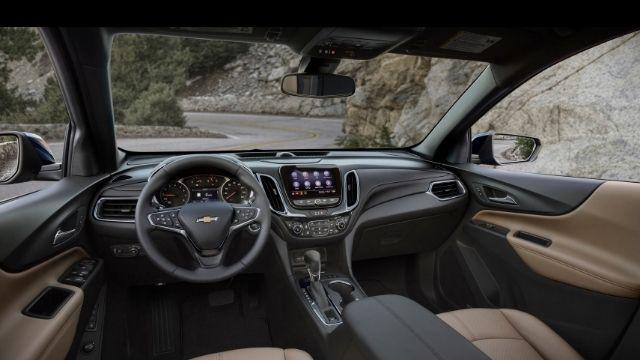 How unlock the gm radio is an easy task, here we will show you how.

Normally, GMC and Chevrolet cars are equipped with an anti-theft radio, which disables the audio if the vehicle is taken.

When unplugged or the battery dies, the problem with these systems occurs, and it is imperative to disable the entire system by entering the radio’s code.

Whatever your level of technical knowledge, unlocking a radio secured by the Theftlock system does not require extensive knowledge or experience on the part of the user.

Using the easy methods described in this post, we will demonstrate how to unlock the gm radio, or any other radio, in your GMC or Chevy vehicle.

Note: Before starting, you will need a place to write down, since the Theftlock system only allows about 15 seconds to operate.

How To Unlock Chevy Radio

The radio in your Chevrolet Silverado 1500 comes with an anti-theft system (as mentioned above), which makes the radio work only when installed in the original factory model, which can be confirmed using the vehicle’s authentication number (VIN).

If you remove the radio from your vehicle, it will not turn on, however, some lights may appear. If for some reason you have removed your radio for some kind of modification or whatever, you will need to unlock it, the good news is that you will not need to go to a repair shop to do this.

However, you will need help (if necessary) to press several buttons at once without releasing them until the process is complete.

Press the fifth button, while pressing the search button (Forward) and the power button on your radio (Do not release).

If the radio does not turn on, try again.

You will know that the radio has turned on when you see the time on the display.

Check to see if the sound works.

Press the power button for several seconds to unlock the system.

If the above does not work, retrieve the codes from your vehicle by pressing and holding Presets 2 and 3 for 10-15 seconds.

Write down the three-digit code and press AM / FM

Write down a new code, with this it would be a total of 6 numbers.

Enter the code when prompted.

How to Unlock The Radio in a GM Car

Step 1: Start your vehicle and continue with the radio. You will see a message that shows “LOC”, indicating that the Theftlock system is up and running.

Step 2: Press preset buttons 1 and 4 for 10 seconds without releasing. If you don’t have button four, do it with buttons 1 and 3. Then the radio will show you a three-digit number. Write it down.

Step 3: Press and hold the FM / AM button. The radio will display 3 codes again. You will now have 6 digits in total.

Step 4: Contact your GM dealer and give them the 6-digit code. Then they will give you a 4-digit code.

Usually, distributors will give you this code for free, however, there will be others who will want to charge you a small amount for it. If you don’t want to deal with the latter, just Google GMC car codes.

Step 5: Turn the car and radio back on, and press the radio time button until the first two numbers of the code appear.

Now press the minute button, this will bring up the last two numbers. You will now have 4 digits, press the AM / FM button to unlock the radio.

The display will show “SEC”, which means that the radio has been fully unlocked and can be used.

If “INOP” appears on the display, there is a possibility that you have entered too many incorrect radio codes.

To remove this, you just need to leave the key in the on position for an hour. Once you have retrieved the unlock code, save it for future use.

Getting your car radio working again shouldn’t be a problem if you follow the proper procedures.

Here’s how to get a free vehicle radio code without having to pay anything.