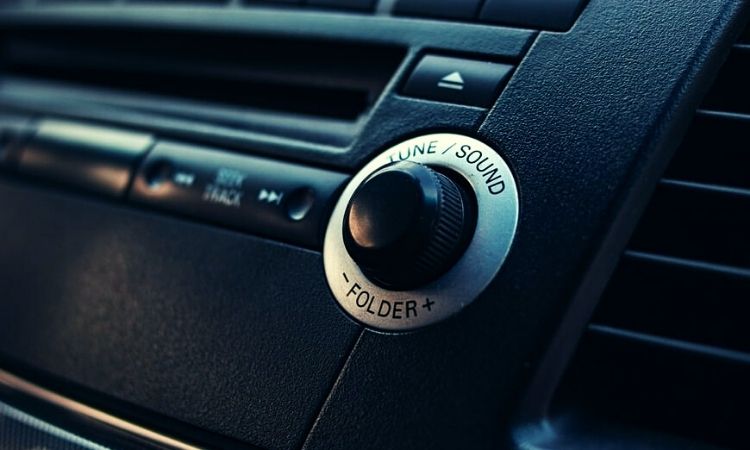 If your car’s radio turns on but there’s no sound at all, you need to know what to do. Luckily for you, we have brought a few answers. Also, we suggest you read till the end of the article to find the methods you can use to fix this problem.

Why Does My Radio Turn On But No Sound?

When your car’s radio turns on but there are no sounds, it doesn’t mean that there is something wrong with your car.

Many people tend to panic whenever a part of their vehicle starts to fail, but in this case, the causes of the problems are harmless. There are basically four reasons why the radio isn’t working, and they include the following:

Just like other electrical appliances, car radios have fuses that protect them from the power produced by other electrical elements. There are cases where an excessive current is released to the audio component of the car, which can make the fuse blow without warning.

Replacing a bad fuse will likely get the radio to start working again. Nonetheless, check if anything is causing the new fuse to blow shortly after installation. This will require you to visit a car workshop because something Is failing within the electrical system.

If you want to change a car radio fuse, you are going to need the following materials:

Speakers are built to produce a vibration that allows them to create sound waves, and the older the speaker, the less effective it will be. If the wires connected to the speakers are connected incorrectly, there is a good chance that the speakers will not sound at all.

A simple way to detect this problem will be crackling sounds coming out of the stereo, which will get worse over time.

You will need these materials:

If you’re having problems with the CD player and not the radio, then the radio antenna is most likely defective. If the opposite is true, then the radio tuner is definitely the problem. You should be sure to find out what the correct problem is before attempting a DIY procedure.

So you can replace an old antenna without help. You will need the following materials:

Some anti-theft installations can interfere with radio signals, and you may have to enter a code to get everything back to normal.

A dead car battery could also become a problem, so make sure you have the correct code for that problem.

To save yourself stress and money loss, seek the services of a professional if you have something else to do.

Final Thoughts On Fixing A Radio Without Sound

You can follow the steps we brought for you today if you want to repair the radio by yourself. Nonetheless, not everyone is willing to change a fuse. Many people don’t want to touch a single component of their car because it may be too complex.

This is why we recommend consulting your car’s dealership if it’s something more complicated than changing the radio antenna. Also, if you have recently borrowed your car and someone installed a third-party stereo, you should check with the company that installed it as it will usually come with a warranty.

Nevertheless, now you know that you don’t need to panic whenever you turn on the radio. There’s a solution for everything, and you just have to follow the steps to fix this simple problem related to your car’s sound system.