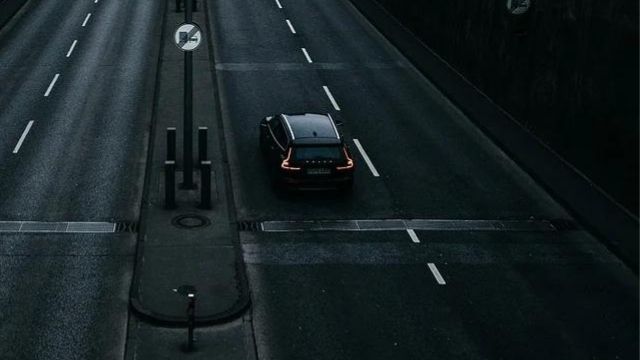 On a hot summer day, when you turn on the air-conditioning, you notice that your car starts shaking. Though rough idling might seem to be a minor issue, it’s something you shouldn’t ignore.

Experiencing an initial loss of rpm while turning on the AC is quite normal. The AC clutch places an additional load on the engine compressor. However, the vehicle’s computer should eventually bring the idle speed back to normal. In case the idle speed does not increase and loses more than 200 RPM, there seems to be a serious issue that needs to be fixed.

Most individuals consider rough idling to be an issue with the AC compressor, but it can be due to several other reasons. Failure to diagnose and fix the issue may result in reduced fuel economy, starting trouble, and even poor car performance.

Causes Of Rough Idling When Ac Is Turned On

Air conditioning is one of the basic features in a vehicle that functions in two ways. It increases the refrigerant pressure and creates low pressure, which allows the refrigerant to vaporize efficiently. Once the refrigerant is hotter than the ambient temperature, heat transfer takes place where the heat energy is absorbed from the car’s interior cabin, and cool air starts circulating.

In this way, the AC compressor plays an integral role in cooling the interior air of the car cabin during hot days, ensuring a relaxing and comfortable driving experience. If the AC compressor is not working properly, it can strain the engine while switching on the AC, causing the vehicle to vibrate or shake roughly. Please look at some of the reasons for the question: why does my car idle rough when I turn on the AC.

The main objective of the throttle body is to maintain proper airflow through the car’s engine. It is an air-passing component that quickly catches dirt. The throttle plate must remain closed while the car remains idle, and the vehicle’s computer regulates the airflow over the throttle body.

But, if the throttle plate is dirty and full of carbon, it fails to function properly as the airflow will be insufficient, adding a lot of pressure to the engine. Due to insufficient airflow, your car starts to vibrate when you turn on the AC. At times, it may even stall your car when you try to jump. The best way to fix this is to replace the worn-out or damaged throttle body with a new one.

When the AC compressor gets damaged, it adds pressure to the engine when the air conditioner is switched on, causing the car to vibrate excessively. Air conditioners require lots of power generation to run smoothly. Lack of adequate power will result in the AC not working as required.

Besides, a defective compressor will send a lot of debris to the AC system resulting in severe damages to various parts of the vehicle.

Accelerate the car while turning on the air conditioner to find out the problem. If you notice any difference in the rough idle, it is time to replace the AC compressor.

An old, worn-out, or damaged smart plug is another major reason why your vehicle shakes when the air conditioner is turned on. A spark plug produces electricity needed for the engine by blending the fuel and air. Suppose the spark plug cannot provide speed or ignition power to the engine during the initial power production. In that case, you need to replace the broken spark plug immediately to avoid further issues.

A defective condenser or cooling fan will increase the pressure on the engine resulting in the idle speed faltering. If the cooling fan has a variable speed, make sure it runs properly. Conducting circuit checks can be helpful, or you can try some basic condenser fan troubleshooting to fix the rough idle.

A defective fuel pump is another reason why your car stalls or shakes while turning on the AC. If the fuel pump is damaged or worn out, your car may suddenly stop or rough idle when you switch on the AC. Clogged fuel filters in the pump prevent the gasoline contaminants from getting filtered. This will eventually slow down the fuel flow to the engine. As the vehicle ages, the engine will not receive adequate fuel resulting in the car stalling or vibrating extensively.

How To Fix Your Vehicle’s Rough Idle While Turning The AC On?

A dirty throttle body is a major cause of rough idle with turning on the AC; here are some steps you need to follow the issue:

It is essential to rectify the problems to avoid the car from shutting down when you switch on the AC. If this happens on the road, it can cause a traffic jam, and things can turn hectic. To avoid such issues, you need to diagnose and fix things quickly.