We dispel some myths and legends about the hybrid car 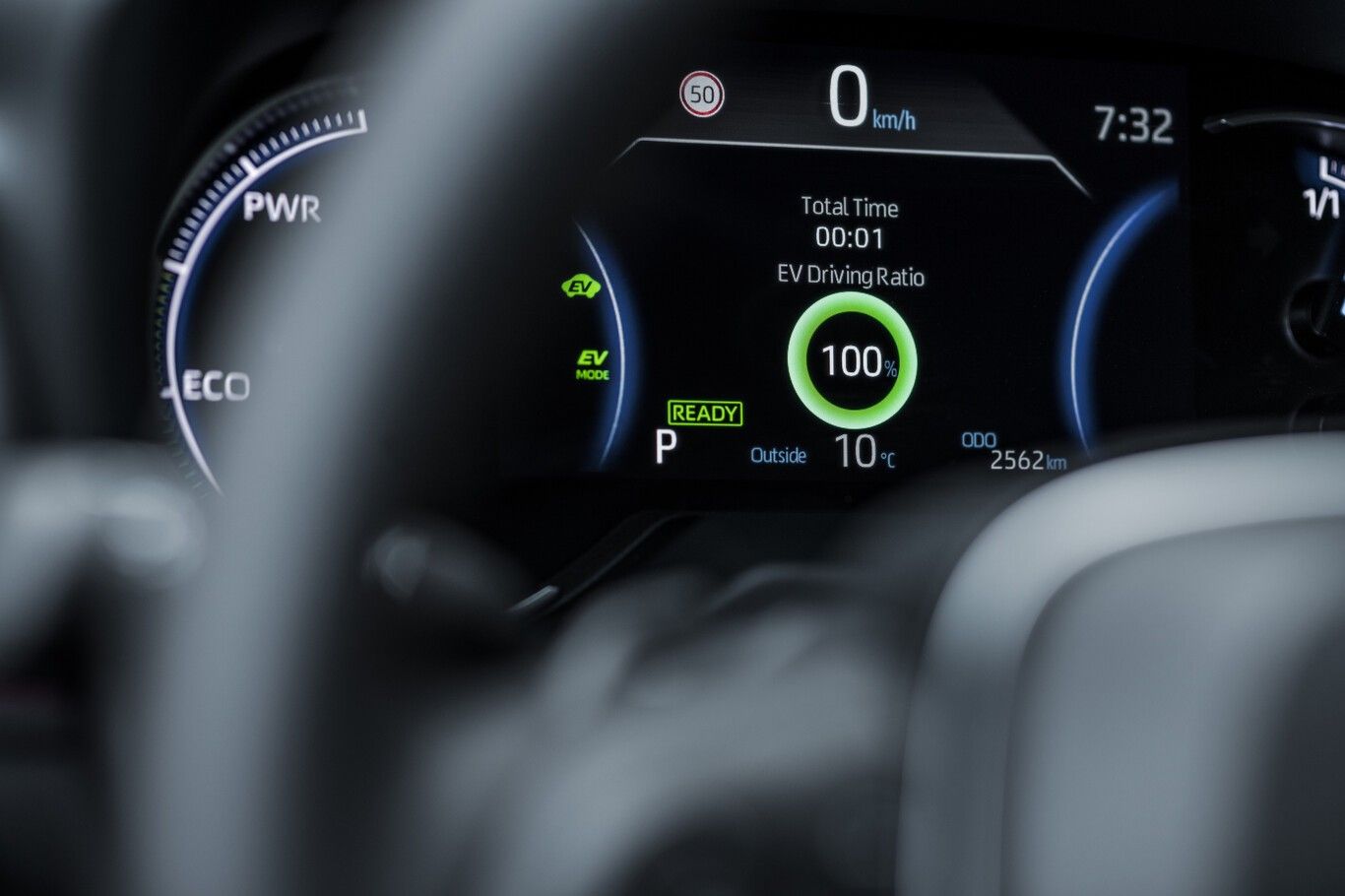 The automotive sector is evolving towards the electrification of its models and with it is changing mobility at an enormous speed. The arrival of alternative fuels and the dizzying technological development generates – like all innovation – suspicion, and misgivings fed, among other things, by the hoaxes of fake news.

Any paradigm shift in the motor world starts from a general ignorance of drivers that, little by little, begins to illuminate by dismantling the street legends that run from ear to ear. Do you want to know what are the most common myths about the hybrid vehicle?

This is one of the myths of those who keep their blind faith in traditional driving. Internal combustion vehicles have been overshadowed by the growing green eye that is now directed towards “smart” and efficient mobility. For this reason, seeking a justification in which electricity production also generates polluting emissions is its spearhead.

The reality is that any economic activity causes certain environmental costs: production, energy consumption, and the use of transport services have an impact. The objective – at least in the short term – is not so much the fact of not polluting anything as that of polluting less .If a manufacturer can make the same product taking advantage of up to 30% of the energy cost from the moment the raw material is extracted until the car is started (well-to-wheel), without a doubt, it will do so.

To produce the electricity that powers electric cars, coal must be burned, but the emissions derived will always be much lower than those emitted by other models doing the same service throughout their useful life. In this sense, the mixture of renewable and non-renewable energies of a hybrid vehicle seems the option that most satisfies all positions.

READ  Ten technologies that cannot be missing in your new car

Myth 2: In a thunderstorm, forget about driving your hybrid

This seems to be one of the most widespread legends, perhaps because everything that has sparks startles us. But it falls under its own weight. British physicist Michael Faraday and his famous cage explain this phenomenon to dismantle the misgivings of the most skeptical. His experiment explained that when a closed room is covered with metal, the interior is not influenced by external electric fields because its electric field is zero.

The Farday Cage applies to any vehicle, since all the bodies use the same materials

Now, what about batteries and the electric power train? Manufacturers have increased the safety of insulation to make them completely safe components. Using barrier systems that prevent overloads, any element such as the battery survives without major problems.

However, if you are driving in a thunderstorm, there are certain safety precautions that you should take regardless of the vehicle you are traveling in:

Myth 3: It is impossible to use the engine brake when going down mountain curves.

High mountain drivers know that one of the strategies to reduce wear on the brakes and their fluid is the use of the engine brake. A descent with a 10% difference in level while holding the pedal down for several minutes and in a demanding cornering can leave you without brakes.
For this reason, the retention exerted by the engine brake is essential and, luckily, it works both in combustion models and in hybrids, although in different ways.

The hybrid car uses a kinetic energy regeneration system during braking and when lifting the accelerator. In this sense, the engine brake is activated exclusively when there is more aggressive driving, which turns off the energy recovery system. This function also occurs in the automatic models, when they are used in manual mode selecting each gear.

Myth 4: A hybrid is never going to sound like a Lamborghini.

One of the great advantages of driving in EV mode is being able to enjoy the silence inside the cabin. Something that, on the other hand, has certain drawbacks. The low noise level of these models led to the fact that, since July 2019, all newly approved electric and hybrid cars in Europe included acoustic warning systems (AVAS), a regulation that aims to reduce accidents and pedestrian collisions. On the other hand, for those most passionate about the roar of driving, the absence of noise was a waste when deciding to jump to the hybrid.

Toyota’s most powerful range not only includes this acoustic warning system in its hybrids but also offers a more athletic image of its models. The 2020 Toyota RAV4 Electric Hybrid or Lexus LC offers propulsive power with quick accelerations that show their sportier side.

Myth 5: Don’t even think about putting it in the car wash!

It is another of the great concerns of users: water and electricity make us raise our eyebrows. The truth is that hybrid cars can be washed safely in car washes and pressure washers without risk of damaging the batteries or the electrical system.

In automatic car washes we can take certain precautions, although similar to those that we could take into account with a diesel or gasoline car:

Myth 6: With what the battery weighs, do not even think about installing a trailer

It is a legend related to the belief that hybrid cars lose power and are very heavy. Toyota has very interesting hybrid models for long trips and with all the experience of off-road driving.

Although it should be noted that the best way to dismantle all the myths and legends that arise around hybrid driving is done by sitting behind the wheel and experiencing it for yourself.