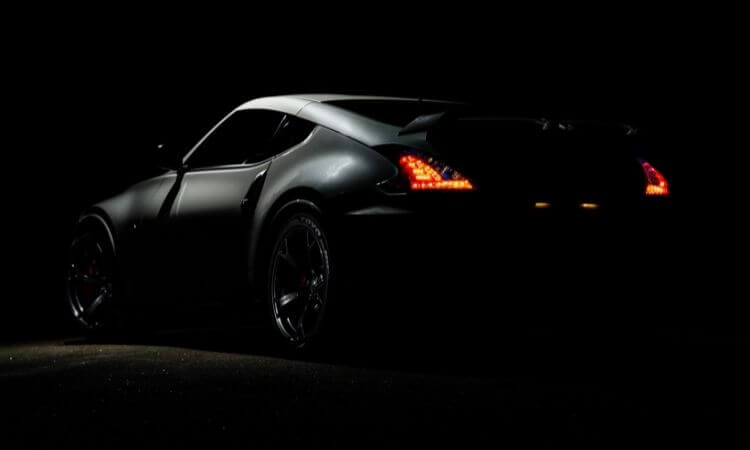 Being pioneers in advanced vehicle technology, Nissan is one of the best car manufacturers that has come up with many powerful sports cars to brag about.

Having a long track record of making automobiles, from Datsuns to the Nissan Z, the company has never failed to design affordable models for those who wish to own a sports car.

Considering the Z series, the 350Z is what revived this series and got Nissan back into the sports car market. When 350Z was launched in 2008, it soon became a popular hit for cheap thrills among young enthusiasts. This model instantly became the perfect pick for various purposes, which includes:

This hype lasted till 2009, when the more powerful new model, 370Z, took over the reins. Since 370Z is the new one, does that indicate it is much better than the previous model?

Though 350Z and 370Z are similar sports cars available at an affordable rate, one of them has a better value. Keep scrolling through the comparison detailed below to determine which one suits you best.

Released in 2003, Nissan continued the production of this convertible sports car till 2008. Known as Fairlady Z Z223 in Japan, it is the fifth generation car model in the Z series. While it was initially released, it was equipped with a VQ35DE engine to generate 286 hp and a torque of 274 lb-ft.

A few years later, the engine had certain minor updates where the torque was reduced to 260 lb-ft, and the power was boosted to 300 hp. In 2007, this model was upgraded with a VQ35HR engine to yield an output of 306 hp and a torque of 268 lb-ft.

350Z showcases a short deck design with a long hood, common among the Z model series. Since the engine consists of a multi-point electronic fuel injection system, enthusiasts can enjoy a five-speed auto transmission and six-speed manual transmission.

With the release of the 350Z, most motor enthusiasts had a reason to rejoice as such high-performance models were not commonly available in the market. The two-seater layout and the rear-wheel-drive and powerful racer front-engine make it suitable for multiple purposes.

Being the successor of the 350Z model, the Nissan 370Z was released into the market in 2009 as the 6th generation of the Z series. It became a huge global success due to the appealing design of the sports car, which turned out to be an upgraded version of the previous model. Though both the Z series models are quite similar, the 370Z is estimated to have a 350 MKII, making it stand out among the two.

All standard 370Z models have the same V6 engine layout with a 3.7 L capacity. With a brake horsepower of 324 BPH, this model offers incredible performance, making it the best option for daily use compared with its competitors.

In 2015, the 370Z received an upgrade, and the 370Z NISMO was released into the market. This variant has an increased brake horsepower of 339bhp.

Despite undergoing numerous design changes throughout the years, the engine delivers a torque between 269 to 276 lb-ft and produces a horsepower of 331 to 350 hp. You can enjoy up to 7 speed and a standard 6 speed level for manual transmissions when it comes to an automatic transmission.

Let’s look at the prominent characteristics that make each of these models unique.

Both models look almost similar and have an appealing fastback style rear. While the 350Z has a straight-edged and simple appearance, the 370Z is slightly smaller and has a curvy design like most modern cars.

Most people opt for the simple 350Z design due to its timeless look, making it appear slightly better than its successor.

Though they appear to be quite similar on the outside, the 370Z showcases numerous features compared to its predecessor once you step in. While 350Z has 4.1 cubics. Ft cargo space, 370Z, has ample storage thanks to the 6.9 cubics.ft trunk.

Both models have a gauge on the dashboard, which is the same as the original 240Z model. It is a given that the 370Z is much better when it comes to new features as it gives a more expensive and modern feel.

This redesigned model has many modern features like a rearview camera, keyless remote entry, voice recognition, a 7-inch touchscreen, and lots more.

The biggest difference between both the two lies in the performance. The 370Z has an extra 0.2 L displacement and a higher compression ratio than its successor.

When it comes to automobiles’ reliability, it indicates the parts fail with use over time. With the Nissan 350Z, the only parts that tend to wear down are the door handles, windows, switches, etc.

If you are not on a budget, the best option would be to opt for the redesigned upgraded 370Z model.

If you’re planning to take the car for practice on the tracks, getting the 350Z is a cheaper option as you can work on it and make it more competitive with use. Due to the reliable engine and chassis, this model can handle multiple mods making it better than its upgrades.

On the other hand, if you are a motor enthusiast who wants to have fun on the road with no plans of hitting the tracks each week, then the 370Z model is for you.

This model is the best pick for commuting on a daily basis and going on long road trips. With 370 Z, you get to enjoy a comfortable ride due to driving assistant features and all sorts of modern safety. Overall, this model is reliable and more powerful, giving you better speed around the track and in a straight line.

Combined, all these aspects make the 370Z a better option than the 350Z if it fits your budget. If you are looking for a budget option, you can get the 350Z model and make modifications to make it as fast and powerful as the 370Z Nissan.

Code U0101 - Lost Communication with TCM
How to Fix a Locked Steering Wheelin a Hyundai Sonata
How Much Horsepower Does a Turbo Add? (The Answer)
8 Reasons Why Your Car May Sputter When Starting