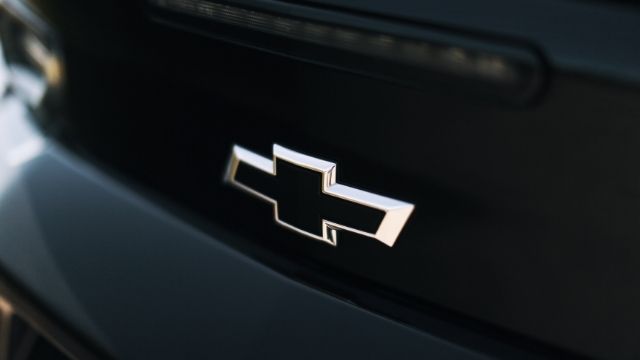 LS and LT are two different versions of the engines Commonly used in vehicles. The technical jargon may confuse people about the LT and LS engines.

The specifications of these engines make them appropriate for different functions.  Let’s get to know the key differences between the two.

LS Engine Has Some Good Features

Cons of an LS engine

Pros of an LT engine:

We can see that the new and the latest models of LT engines offer more power to the car. If we compare the HP that these two engines can handle, LT also comes out on top.

In fact, the cutting-edge technology in the LT V8 engines can provide more horsepower compared to other engines at the same RPM. The LT engine also has a higher compression ratio than older LS models, which may lead to stress on the components.

The new models of LT are fuel-efficient and emit less pollution as a result than the older LS engines.

Construction Differences Between the LS and LT

The LS and LT engines use aluminum in many of the models. The difference based on their components depends on the different models released during different years; for example, the LS3 and LT1 may have some similarities. Some of these engine models produced the same displacement and similar bore sizes.

The first LT engines had a completely different design, including their piston, camshaft, and cylinder. This design helps the engine to pump more fuel into the cylinders using the high-pressure pump models leading to better HP.

The LS engine is more popular because people can easily install it and modify it by adding more features. Even the Later models of the LS engines were easy to install compared to the LT model.

The market is slowly introducing new components and compatible parts that improve the car performance with the LT engines.

General Motors both manufactures LT and LS engines. Both engines can produce more power than most older cars. Both these engines can be fitted in the cars, and you can modify and build on the basic engine.

The LS engine has been in the market for decades so almost every mechanic can repair or modify it easily. You can easily find compatible parts and techniques to modify the engine and add more power to the vehicle.

However, with modern technology E and the latest designs, more cars are coming with LT engines. You will find that soon you will find more compatible components for the same in the market easily.