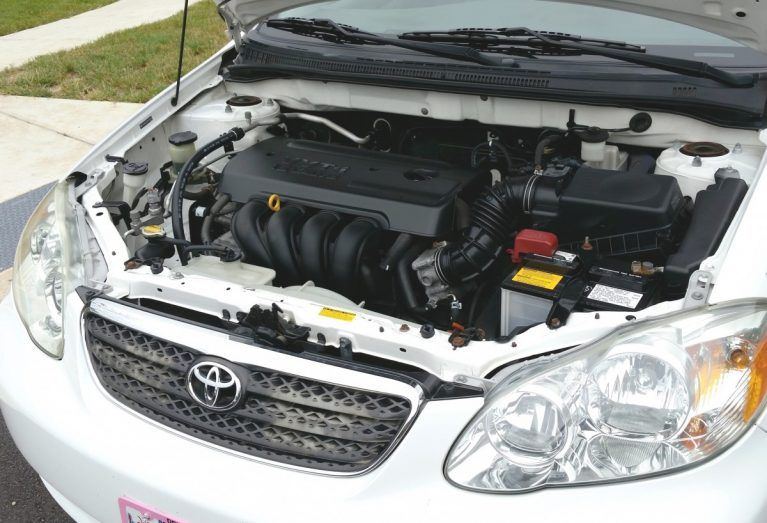 Some time ago we were talking about some of the most common symptoms that a car can show and that are indicators of a possible incipient breakdown, but today we are going to focus that early detection with only one sense: the ear.

With the passing of the kilometers, we will know every sound and every feature of our car, which would make any change in its operation something easy to detect. Surely you have heard sometimes the phrase ‘my car makes noise …’, well, that noise may be saying something and if we can understand what happens before it happens, we will save money.

The first thing we must check is if it was something punctual or continuous, if it is with the engine in cold, in hot or if it is during all the time. Then we must locate the area from which it comes and finally, if possible, find out what part is causing it, although this is more complicated and requires knowledge of the operation of the various elements of a vehicle.

We can find several types of sounds depending on the parts they come from: rubbing noises, impact noises, clearance noises, or mechanical noises, to give an example of the most common ones. Knowing what the sound is like we can get a better idea of what can go wrong. In order to put ourselves in the situation, we are going to comment on the possible symptoms that we can hear and their solution.

Sounds from the engine

The propeller is one of the most complex parts of a vehicle, formed by a huge number of components that work with each other. If there is a failure or a breakdown, it is important to know what it can be, because if it is caught in time it can be a small problem that only affects one part of a huge breakdown that ends up influencing many parts.

There are many things that can happen and that, although it seems to be of the engine, it is of another element that assists the engine or performs some parallel function. Many of the peripheral components can be the problem instead of the engine and detecting them can make things easier. Some cases may be:

Vibrations, noise and crackling when braking

That some type of noise sounds when braking does not have to be bad, the brakes work by friction and sometimes they sound. But that doesn’t mean we should let it go, because if it is repeated or accompanied by other things like vibrations or crackling, there will be nothing left but to go through the workshop.

The sound when braking can be occasional, produced by dirt that with the passage of kilometers or even meters, disappears

Blows from the suspension when taking corners

It’s a typical “injury” from driving on bad roads, dealing with potholes and holes at high speed, hitting curbs, overcoming speed bumps, and ‘lying guards’ without much care. This type of isolated dry bumps gives away the existence of play in some elements of the suspension/steering. The origin is varied: stabilizer bar stubs, shock absorbers, or cups, for example. As there can be several culprits, it is necessary to look for the element that has begun to have played and tighten it, in case the noise persists it will be necessary to proceed to its substitution.

We must not “leave it for another day”, the suspension and steering are key elements in our car, directly affect the safety and if for any reason, any of them fail, we can have a very unpleasant scare in the form of an accident.

The age of tires and their expiration: myths and facts
Tire pressure: which one corresponds to your car
Bad smell and poor quality air? This summer check the cabin filter
Alert with neutral! The worst breakdowns derived from driving style