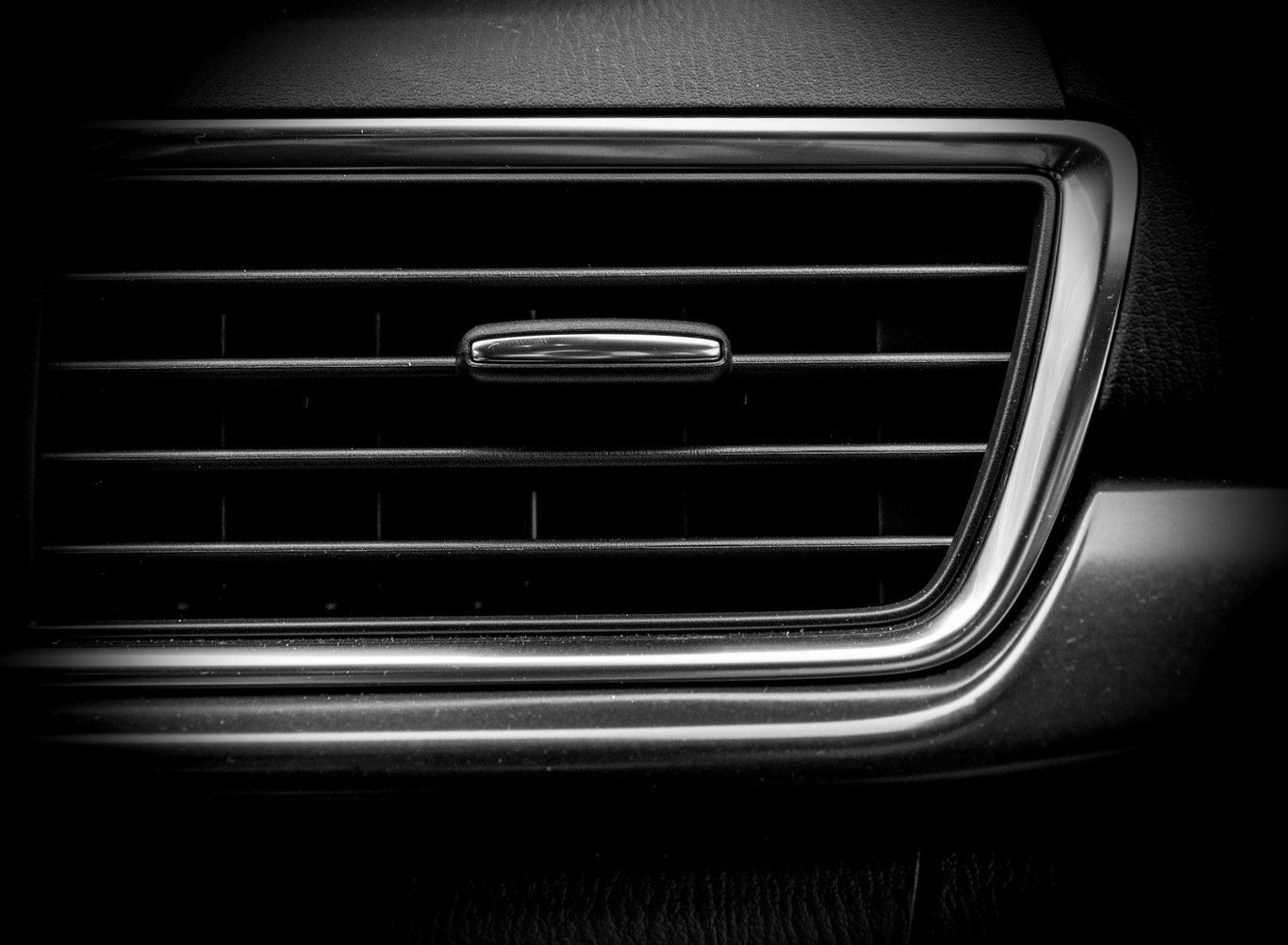 The summer is the ideal time to devote to our vehicle a little attention after an intense year of carefree use. Precisely at this time of year, it is essential to do a thorough review of one of the most used systems given the high temperatures: air conditioning. Any symptom that may make us think that the air conditioning system of our car is not working well is synonymous with urgent repair, mainly for our health and safety at the wheel.

In addition to the air conditioning system, which exchanges heat between the outside air and the coolant, the cabin filter also plays a major role . Its function is to filter dust, pollen, bacteria, fungi and microorganisms, as well as all dirt particles from the air before said air flows clean and fresh into the vehicle. And like all filters, it has a limited absorption capacity, so when the time comes it must be replaced without hesitation.

Bad smells, leaks, circuit failures or loss of coolant can be some examples of problems related, among other things, to the compressor and, in summer, given the overload exerted by the ambient temperature and long journeys, It is essential to renew your equipment.

What is the thermo-control system and why does it matter more in summer?

The Thermocontrol , in addition to allowing us to have an optimal temperature at all times of the vehicle, also heats and cools the passenger compartment. For this reason, this system not only consists of the elements necessary for cooling the engine, but also those for heating and air conditioning.

It is therefore that air conditioning and engine cooling should be considered as a single unit despite being two separate systems since they exert a mutual and direct influence on each other. When we decide to put the air conditioning into operation, the engine’s own cooling system makes an effort, thus increasing the consumption of the refrigerant. This means that the components included in the coolant not only protect against possible freezing, as it is popularly known but also against overheating of the engine.

Take into account that even in a new air conditioning system – today almost all vehicles have it as standard – 10% of the coolant is lost every year. It is something natural, but it progressively reduces the cooling power and can cause damage to the compressor, as we mentioned previously.

How long have you not checked the air conditioning circuit of your car? Professionals recommend carrying out an air conditioning check every 12 months and an air conditioning service every two years, at least. But we can advance work to the workshop if we carry out a visual check of the components, test the operation and power of the air and, if necessary, replace the cabin filter and disinfect the evaporator.

On its theoretical basis, the air conditioning circuit is hermetic and should not have refrigerant leaks, but, with the passage of time, small leaks may appear in the joints or in the system sleeves that condition its correct operation. As we have mentioned in the introduction, the compressor can break down or appear bad smells if we have not carried out regular maintenance on the cabin filter. Therefore, every 15,000 or 20,000 km it is advisable to replace the filter and go to the workshop if the airflow has less force or cools little. Also, take the opportunity to change the coolant (recommended approximately every 40,000 kilometers) if it is dirty or discolored.

Detecting a leak early can save you a lot of money since air conditioning gas is very expensive and recharging it can be a good outlay. Keeping it active and running it regularly, even in the winter months, even for a few minutes, will help prevent the ducts and joints from drying out.

READ  The car is leaking oil, what can I do?

Before venturing to do a botch we must check if the pollen filter is clogged. How? Thanks to a simple operation that we can perform without having to go to the workshop. First, we have to locate the filter, which is usually found in the ventilation ducts next to the air conditioning evaporator, which we will access under the windshield wipers from the inside or the back of the glove compartment or in the area of ​​the driver’s pedals…

Cleaning the filter at home can easily damage it, it is best to replace it after 30,000 km

If the filter is free of water and humidity, we can dare -very carefully- to clean with a cotton cloth the remains that may remain in it, extending its useful life for some more time. If it shows a greasy and dark state, it is advisable to replace it as soon as possible. If we also perceive that the airflow from the fan is smoother, or that the windows are fogging up more and more frequently, together with unpleasant odors, we will have the answer that the pollen filter must be replaced. If you have any questions or are not convinced to replace it, you should know that the pollen filter should be changed every 15,000 or every 30,000 kilometers tours, and if you want to do it at home, the price usually ranges between 12 and 35 dollars.

In any case, we recommend its replacement over cleaning the previous filter, something not recommended since it will probably be damaged and will no longer be useful. For this component it is very counterproductive to insist on cleaning it because due to its delicacy it is easily damaged, even if we decide to remove the filter and clean it with water or pressurized air.

READ  Walmart Car Battery Warranty – Read This Before You Purchase

For safety, good temperature and quality air inside

Controlling the temperature inside your car is not only a matter of hygiene or mere maintenance of the vehicle, it is a priority in terms of safety. In summer and holidays, when more long trips and higher temperatures occur, excessive heat is not only uncomfortable but also limits the ability to react to the wheel. In addition, to circulate with the greatest comfort inside the cabin, it is important to choose clothing that allows us freedom of movement and slack at the controls, without extreme temperatures of cold or heat.

A balance between the two will facilitate the journey with greater comfort and will tire us less, keeping our reflections intact, so the recommended temperature will be between 21 and 23 degrees.

The car can spend long hours parked in the sun causing, at temperatures above 60ºC, many of its elements, such as plastics, metals, and leather on the seats and the dashboard, deteriorate, emitting certain residues into the air and inside circuits. For the car to get a good temperature we must allow the engine to activate gradually before starting to cool the interior with force. Opening the windows at least a minute before getting into the vehicle helps to overcome the first impact of interior heat by creating a draft that recirculates the air.

Thus, we achieve that the interior temperature is naturally lowered and, once ventilated, we can close the doors and windows to start the air conditioning and do its work with less effort. We should also be careful with placing the air vents focused directly towards our face, although at first, it helps to cool us, it is advisable to use the air indirectly to achieve the ideal temperature throughout the cabin. And we will thus avoid those undesirable summer colds.