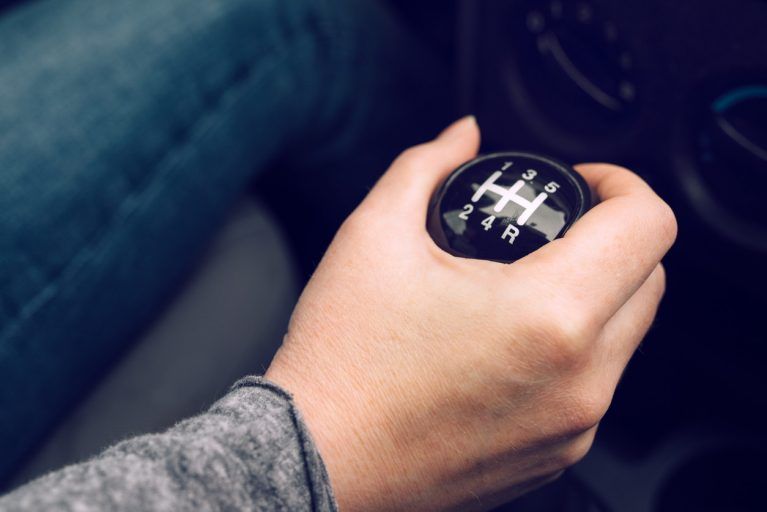 As if they were grandmother’s home remedies, many drivers practice a series of measures that supposedly can scrape liters and liters of fuel. Going down a descending section in neutral is one of the star recipes of that formulary that also contains remedies such as driving with the highest gear or lowering the windows so as not to use the air conditioning.

But the truth is that, in addition to the fact that the supposed saving is not such, it can be a really dangerous practice in certain cases, and cause serious damage to our vehicle. As the saying goes, the remedy is worse than the disease.

No, you don’t save fuel with neutral

Many drivers think that because they are not in gear, there is no fuel injection. But the truth is that in neutral, the engine turns at idle revolutions, the minimum so that it does not stall. In this state, the engine consumes between 0.5 and 0.7 liters per hour, which is not much but can be higher even if we put some gear.

In fact, if we have the gear engaged, the wheels and the transmission are coupled, so if we are on a downward slope, they are the ones that move the engine . In this case, fuel injection is not necessary and consumption is slightly higher than with neutral. Moreover, in vehicles with electronic injection, the computer detects it and blocks the fuel injection, so we will have, this time, a wonderful zero consumption .

There are also those who believe that they can gain a few extra kilometers of “free travel” by dispensing with the engine brake, a real recklessness in terms of road safety : if we let the car descend by its own inertia, it will end up packing under its own weight and we will lose control of it.

With neutral, you smash the brakes

Precisely by allowing the car to circulate under its own inertia and dispensing with the engine brake, we will abuse the brakes more than normal, especially if the slope is steep.

Abusing the brakes can lead to problems of various kinds; On the one hand, the wear of the brake discs and pads will skyrocket; on the other hand, the deterioration of the brake fluid will be increased, giving less resistance to fatigue.

Finally, excessive use of the brakes can cause deformation of the discs , which could produce strong vibrations in the steering wheel. Can you imagine going down a mountain pass to 120 in these conditions?

Your car’s engine, another deadlock victim

Another of the victims of this practice is the motor. Precisely because it runs at particularly low revs, it may not cool and lubricate properly, as fluids move slower than normal. It is true that with the engine at idle the effort it must bear is less, but there are specific situations (for example in summer) where the temperature is especially high and cooling can be compromised.

Another consequence of driving at such low revs is the greater accumulation of carbon on elements such as the EGR valve, the catalyst, or the particle filter, especially in diesel vehicles. As a consequence, we will have problems passing the ITV and the useful life of these components will be drastically reduced.

Finally, in older vehicles, overstressing the drive unit can irreparably damage elements such as connecting rods or crankshaft bushings , as well as causing failure of the pulleys and belt tensioners.

As you can see, the fuel economy when driving in neutral is minimal, and in no way compensates for the breakdowns that it can cause or of course the dangers to which you expose yourself. So do not go too smart, forget the homemade recipes and circulate as they taught you in the driving school, which sometimes we need.

The four signals that warn you to change your brakes today
These are the most obvious symptoms that you should go through in the workshop
Tire pressure: which one corresponds to your car
The age of tires and their expiration: myths and facts